What is the Norwich Ju Jitsu Club?

The Norwich Ju Jitsu Club has been teaching traditional Ju Jitsu for over 20 years in the Norwich area.

Our relaxed friendly atmosphere focuses on teaching practical self defence to adults equipping them with real no nonsense techniques which can be deployed against any attacker regardless of their size or strength.

Due to our long standing experience we cater for beginners and experienced martial artists from all disciplines.

Where do we train

What techniques do we train? 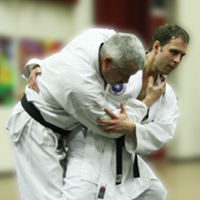 Ju Jitsu is a japanese martial art of ancient origin. "Ju" can be translated to mean "gentle, soft, supple, flexible, pliable, or yielding."Jistu" or "Jutsu" can be translated to mean "art" or "technique" and means manipulating the opponent's force or strength against himself rather than perhaps opposing them directly. Ju Jitsu was developed to combat the Samaurai as a method for defeating an armed and armored opponent where they possessed either no weapon, or only a short weapon. Because striking against an armored opponent proved ineffective, practitioners learned that the most efficient methods for defeating an enemy took the form of hold downs, joint locks, and throws. 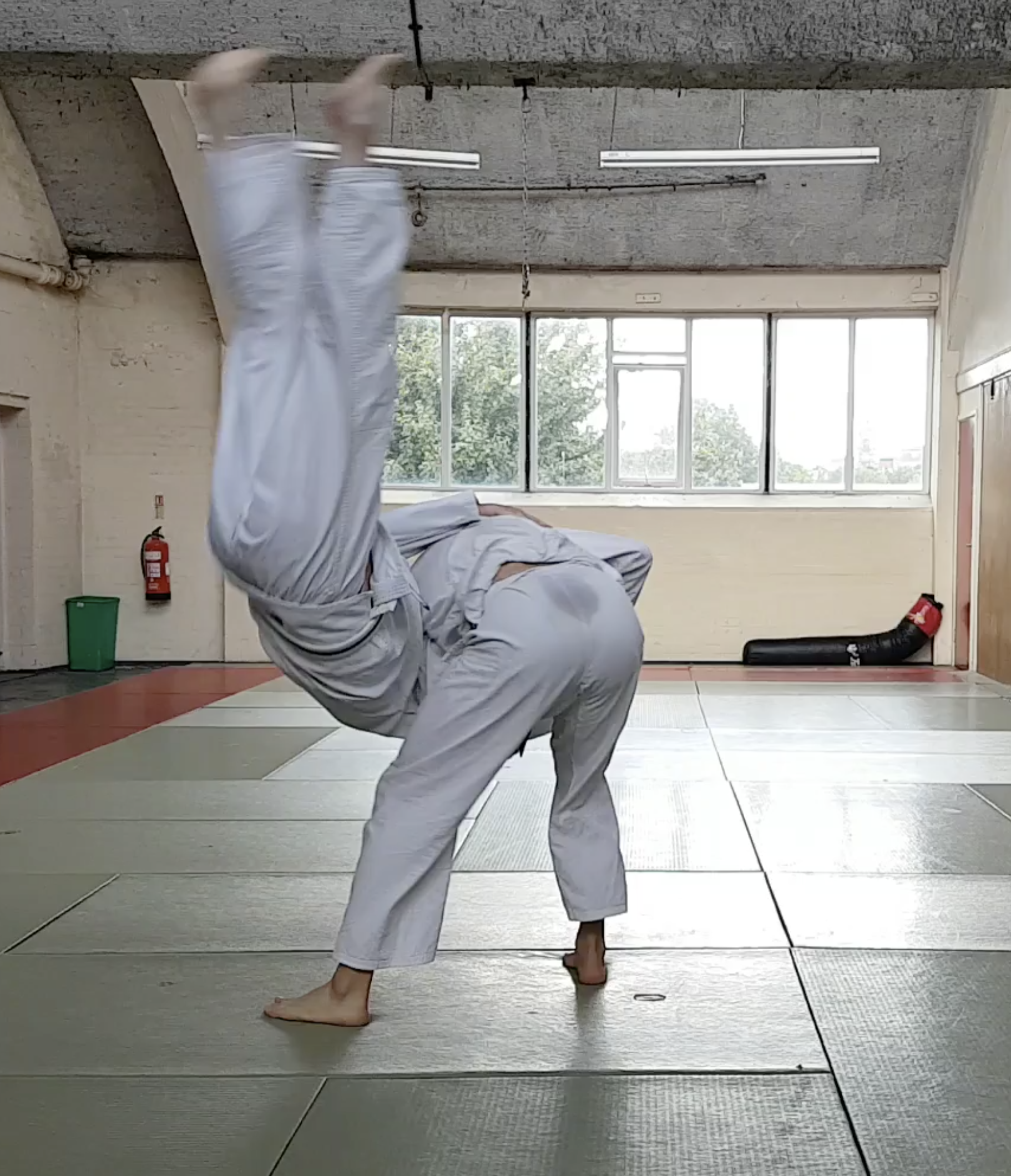 We normally work on warming up, fitness training (dont worry we work to your level and slowly work upwards!), learning practical self defence techniques through an approved syllabus of learning, practice and warm down. Always we have a bit of fun as well as giving each student something to work towards.  Ju Jitsu is extremly varied and patience, training and committment is key to your success. 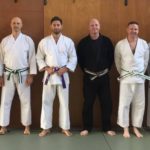 When do we train?

We train every Tuesday evening from 7.30pm until 9.00pm with an extra 30 minute session for senior grades at the end of the class.

And first session is always free so what are you waiting for, come and learn this wonderful martial art and feel more confident whilst improving your fitness and reduce your stress levels!